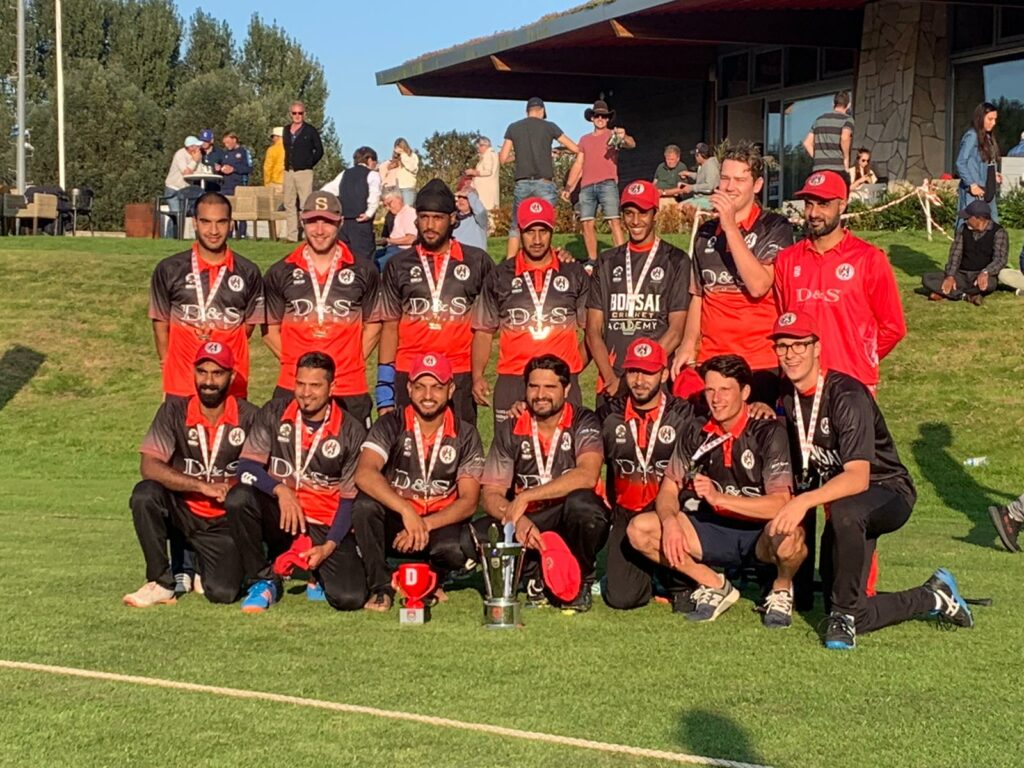 In a promising start for Excelsior’20, captain Tom Heggelman started his spell with seven dot balls, including the prize wicket of Dream11 MVP Musa Ahmad. But after the powerplay overs, the final swung in Sparta’s favour after a crucial dropped catch on the boundary. Belgian international Ali Raza took advantage of his reprieve to score 52, while Mudassar Bukhari mullered 46, as Sparta were able to post 121.

Excelsior’20’s hopes were pinned chiefly on Lorenzo Ingram, who had scored a marvellous century earlier in the day. But Excelsior immediately caved in, losing Ingram and another potential match-winner Jelte Schoonheim to man-of-the-match Bukhari’s first two balls of the innings. With the innings in tatters early, Sparta 1888 coasted to a comfortable victory on home soil.