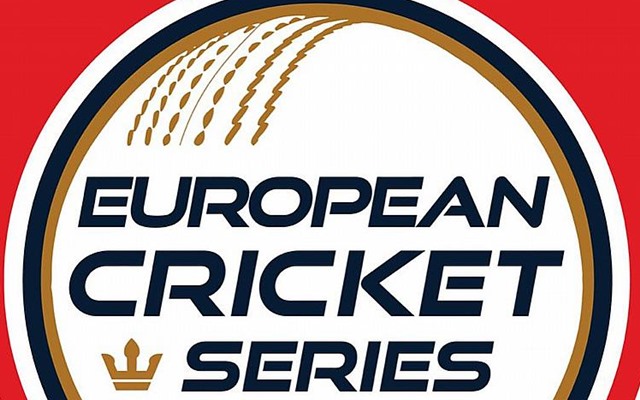 The European Cricket Network is delighted to announce that Sparta Cricket 1888 from the Royal Dutch cricket federation (KNCB) will host the European Cricket Series Capelle starting next Wednesday 16 September. Hosts Sparta 1888, Excelsior 20, SV Kampong and Voorburg feature over three days with 14 enthralling T10 matches scheduled from the magnificent Sportpark Bermweg in the Netherlands. Every game will be live streamed worldwide on the European Cricket Network and on FanCode – a multi-sport aggregator platform, from the house of Dream Sports for the Indian Sub-Continent.

“Ever since we were founded way back in 1888, Sparta has been involved in many groundbreaking initiatives in all the sports we play and we are proud to partner the European Cricket Network to bring this exciting T10 event to the club,” said Sparta chairman Joost-Martijn Snoep. “We have followed all the recent European Cricket Series with interest and cannot wait to showcase some of the best Dutch talent to a global audience. Our season has been curtailed this year, so we are delighted we can add some exciting cricket at the back end for players and fans. This promises to be something Dutch cricket fans and viewers worldwide can be very excited about.”

European Cricket Series and European Cricket Network Founder Daniel Weston said: “Sparta is a club that wants to grow the game, take advantage of their facilities to attract crowds, connect closer with their local government and put their local talent on the map. “Martijn brings a lot of passion and energy to the table and we will work together to execute a great event which helps promote cricket in the Netherlands while also broadcasting their club’s venue and culture to the world.”
Capelle in the Netherlands is the next adventure on the European Cricket Series roadshow after entertaining tournaments in recent weeks in Austria, Belgium, Bulgaria, Cyprus, Estonia, Finland, Germany, Hungary, Italy and Sweden to name but a few….